A small group of experienced captains of industry and experts is selected to cast their votes for each of the Awards categories.
View the regulations for the M&A Awards nominations and winners here. 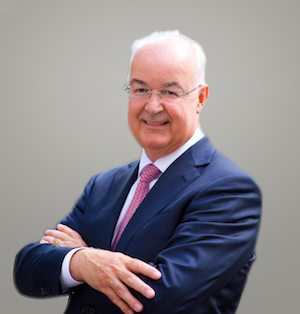 Urbain co-founded Smile Invest in 2017. Before that, he was chairman and CEO of LMS International.
Urbain is also honorary chairman of VOKA.

Dr. Urbain Vandeurzen is the founder and chairman of Smile Invest ,a large new private equity fund with € 350 million equity for innovative growth companies funded by a  group of successful entrepreneurs and wealthy families in the Benelux.

In 1980, Urbain Vandeurzen was a co-founder of high-tech company LMS International, where he took up the role of chairman and CEO until he successfully sold it to Siemens in 2013. LMS has become the worldwide innovation partner for the Top 500 companies in the automotive, aerospace and other high tech manufacturing companies.

Since the start in 2014, he became the chairman of the new Strategic Research Center of Manufacturing Industry, Flanders Make. He was also the founder and the chairman of Flanders Drive in 1996. Since 2012, he has been a member of the board of directors at KU Leuven and became chairman of the KULeuven “Opening the Future” fundraising campaign. Since 2016, he is chairman of Mission Lucidity a strategic research initiative of KULeuven, VIB, imec and UZ Gasthuisberg for decoding dementia.
Furthermore, since 2013, Urbain Vandeurzen has played a leading role in the transformation of the local economy in Limburg as president of the Entrepreneurs Platform Limburg (OPL and  the Limburg Innovation Center (Limburgs Innovatiecentrum).

He has been a member of the board of Fund+, director of Barco, of  Van Breda Risk and Benefits, chairman on the board of directors of Scia, among others. Furthermore, he is been involved in educational reform and innovation policy in Flanders as chairman of the “Focus on Talent” committee of the King Baudouin Foundation and the Fund for Scientific Research (FWO). As chairman of VOKA-VEV, he was also deeply involved in defining the “Flanders in Action” transformation programme.

Urbain Vandeurzen joined the panel of judges of the Belgian M&A Awards in 2018. 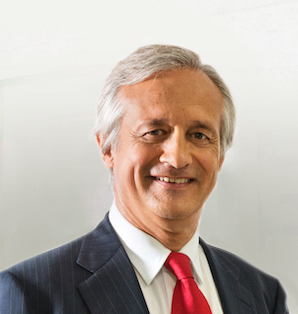 Philippe Haspeslagh is Professor and Honorary Dean at Vlerick Business School. He has held various directorships and chairmanships in listed companies, large family businesses, private equity and asset management. Currently he is Chairman at Capricorn Venture Partners, and a Board member in Vandemoortele and in SONAE, a 6 billion euro Portuguese listed diversified company. In the non-profit sphere he is Board Member of Guberna and Chairman of FBN Belgium, the Association of Belgian Family Businesses.

Before joining the school, he was the Paul Desmarais Chaired Professor of Active Ownership at INSEAD and Founding Director of its International Directors Forum as well as its Strategic Issues in Mergers and Acquisitions programmes. His classic book with David Jemison on “Managing Acquisitions for Corporate Renewal” was the first to take a process view of both acquisition decision making and integration. Its model of integration approaches has been used widely by academics and practitioners alike.

His research over the years has covered four areas: corporate strategy and the strategic process in diversified firms, the management of mergers and acquisitions, the implementation of value based management and board effectiveness. He won the Academy of Management Award for the best doctoral dissertation in Strategy in 1980 and for the best business book in 1990. Philippe has also won several best European case awards and best teacher awards at INSEAD.

Philippe Haspeslagh joined the panel of judges of the Belgian M&A Awards in 2018. 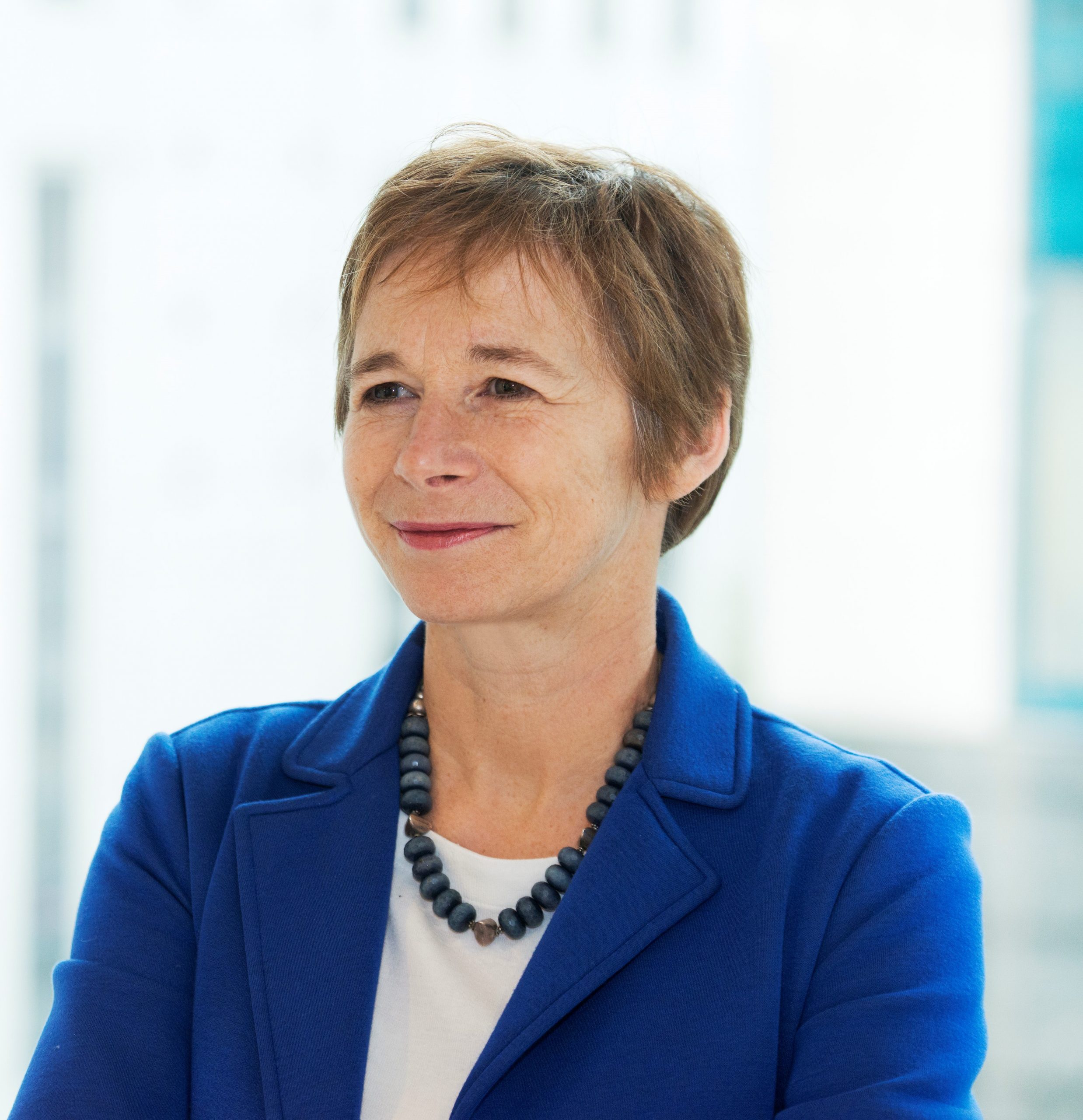 Sophie is Professor and Faculty Dean at Vlerick Business School and advisor in entrepreneurial finance, venture capital and private equity.

Sophie Manigart joined the panel of judges of the Belgian M&A Awards in 2021. 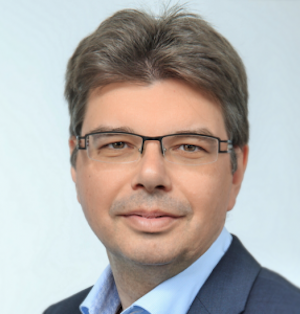 Renaat is extremely skilled in financial matters and brings a relevant connection to the financial world.

Renaat Berckmoes is a founding partner at Fortino Capital Partners. Fortino is to date managing a € 80 million venture fund and € 200 million growth equity fund, supporting start-ups, SMEs and family businesses in growth acceleration by improving management skills, by building a corporate culture and by providing capital, surfing on the waves of the digital transformation.

Renaat is a Non-Executive Director at SFPI/FPIM, the Federal Holding and Investment Company of Belgium.

Renaat Berckmoes joined the panel of judges of the Belgian M&A Awards in 2018. 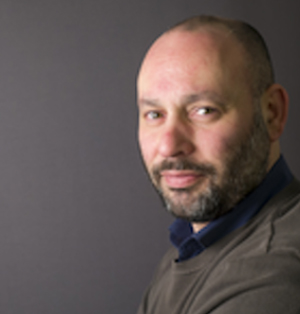 Michaël specializes in mergers and acquisitions (M&A), private equity and corporate governance and has been working as an editor for De Tijd since 2003.

Michaël Sephiha specializes in mergers and acquisitions (M & A), private equity and corporate governance and has been working as an editor at Mediafin / De Tijd in Belgium since 2003

Michaël Sephiha joined the panel of judges of the Belgian M&A Awards in 2018. Pierre was Secretary General of the BVA from 2016 till 2022 and is Chairman of the Belgian Growth Fund.

Chairman of the Belgian Growth Fund

From April 2016 till mid-2022, Pierre Demaerel was Secretary General and board member of the BVA.

In December 2015, he completed a 33 year career with BNP Paribas Fortis (and its predecessors Generale Bank and Fortis Bank), occupying both specialist and managerial positions in several key business areas, encompassing:

Pierre Demaerel joined the panel of judges of the Belgian M&A Awards in 2018.